STP to be increasingly monitored

The ATO’s “softly softly” approach to Single Touch Payroll will not last long, warns a tax expert, as clients are urged to revisit historical data before the Tax Office catches up to them. 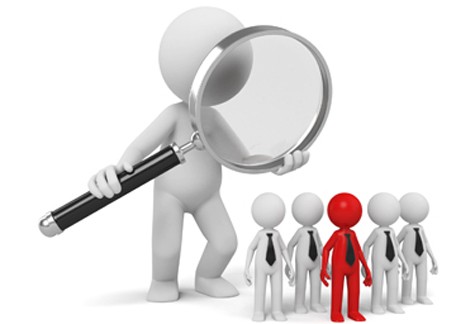 With Single Touch Payroll (STP) now mandatory for businesses of all sizes, BDO partner Ben Renshaw believes it will only be a matter of time before ATO audits increase as the agency begins analysing STP data.

“What the ATO has done with Single Touch Payroll is they’ve automated the process of collecting payroll data in a way that ultimately will make it much easier for them to audit,” Mr Renshaw said.

“So, my expectation is that the payroll data that the ATO is collecting from pretty much everybody now will be looked at using analytics tools and artificial intelligence–type tools to really start to pick out areas of concern from single organisations or industries or areas or whatever it might be.

“The ATO has got more and more data to be able to look at this, so they are committing more resources to this, but it’s part of the Single Touch Payroll approach that we’ve seen come in, and that’s going to drive more compliance in this space.”

Mr Renshaw said that while the ATO has adopted a collaborative approach to help employers get on board STP, that approach will not last forever.

“[Employers] assume that STP is just a forward-facing thing, but you really need to be confident that what you’ve done historically is correct as well.”